How Would You Describe Yourself? (A Humorous Ad)

Friends: Linda and I are in the NC mountains for a couple of weeks and I couldn’t resist taking a picture of the following billboard. Comments welcome! 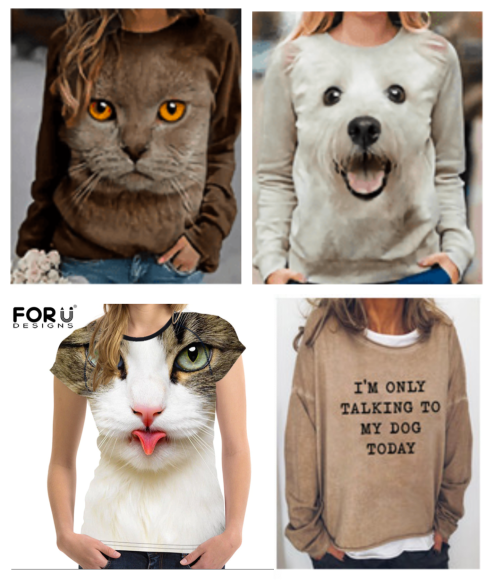 Would you wear any of these shirts? Why or why not? And what does the last one say to you about human relationships?

“I Need a Hero!” (a great commercial)

They weren’t in my pockets. Suddenly I realized I must have left them in the car. Frantically, I headed for the parking lot.

My husband has scolded me many times for leaving my keys in the car’s ignition. He’s afraid that the car could be stolen. As I looked around the parking lot, I realized he was right. The parking lot was empty. I immediately called the police. I gave them my location, confessed that I had left my keys in the car, and that it had been stolen.

Then I made the most difficult call of all to my husband: “I left my keys in the car and it’s been stolen.”

There was a moment of silence. I thought the call had been disconnected, but then I heard his voice. “Are you kidding me?” he barked, “I dropped you off!”

Now it was my turn to be silent. Embarrassed, I said, “Well, come and get me.”

He retorted, “I will, as soon as I convince this cop that I didn’t steal your car!”

Sometimes you just need . . . some puppies! (a short video)

As you can probably gather, I had to change one word on this T-shirt, but you get the point!

A Great Geico Commercial: “We have aunts!”

Posted by Dr. Larry Dixon on January 19, 2021 in commercials

How’s YOUR Power? (A SNL Skit Worth Watching)

An old man calls his son and says, “Listen, your mother and I are getting divorced. Forty-five years of misery is enough.”

“Dad, what are you talking about?” the son screams.

“We can’t stand the sight of each other any longer,” he says. “I’m sick of her face, and I’m sick of talking about this, so call your sister and tell her,” and he hangs up….

Now, the son is worried. He calls his sister. She says, “No way they’re getting divorced!” She calls their father immediately. “You’re not getting divorced! Don’t do another thing. The two of us are flying home tomorrow to talk about this. Until then, don’t call a lawyer, don’t file a paper. DO YOU HEAR ME?” She hangs up the phone.

The old man turns to his wife and says, “Okay, they’re both coming for Christmas and paying their own airfares.”